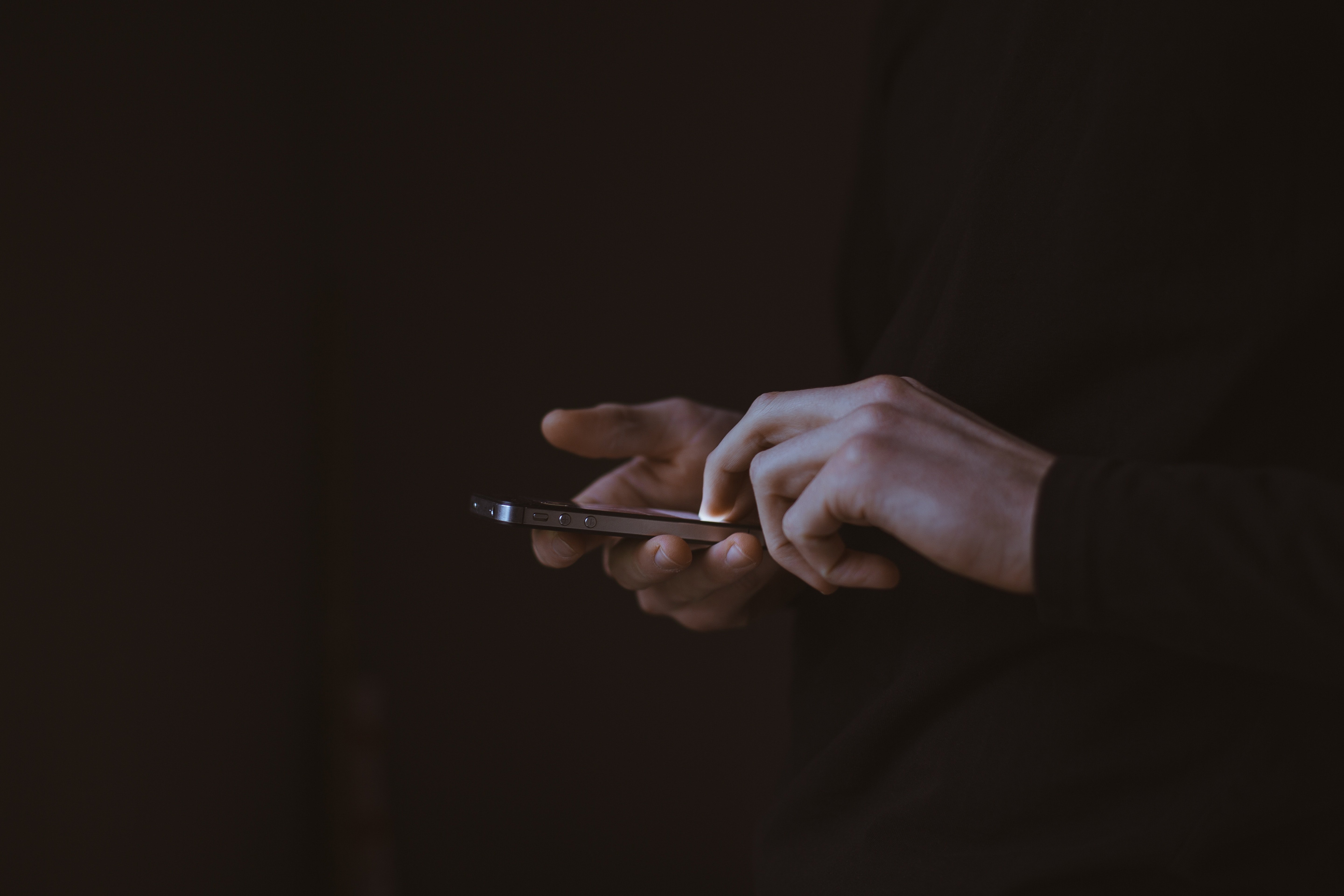 As robots continue to displace factory workers and payment terminals replace cashiers, a Snapchat for the medical industry could change the way healthcare professionals work. Local start-up KroniKare is developing a mobile application that assesses chronic wounds and presents a preliminary assessment to nurses or other healthcare workers.

Patients use the app to create a five-second video of their wounds, which is analysed by the app within 30 seconds. The process does not do away with the need for nurses, but could help a short-handed clinic or hospital take care of more patients. “Wound care nurses need automation because the process is very manual today,” says KroniKare founder Hossein Nejati. “They visually assess, physically probe and measure the wound. It takes 30 minutes. We can help speed up the process.”

Nejati, a post-doctoral researcher at the Singapore University of Technology and Design who specialises in machine learning, is betting he can fine-tune his system to be at least 90% as accurate as human nurses. “Our AI technology is benchmarked against the head nurse at a community hospital in Singapore that treats chronic patients. We are currently 80% as accurate,” he says. At times, the system has even been able to surpass the ability of the nurses. KroniKare plans to roll out the snap-and-diagnose tool within the next year.

The start-up is one of 12 formed through Entrepreneur First, a company builder that matches technology- inclined individuals with each other to create high-tech start-ups. KroniKare is raising US$700,000 (S$972,000) to see its app pass the finishing line.

Chronic wounds are an increasingly problematic issue in the medical world. The condition is the result of common ailments such as diabetes, cardiovascular diseases and obesity. Singapore has the second-largest diabetic population in the developed world, in terms of percentage of the city state’s population. According to the International Diabetes Federation, 10.5% of the population aged between 20 and 79 is estimated to have diabetes. The US is the only country with a higher ratio, at 10.7%. Moreover, chronic wounds can be life-threatening. “The mortality rate for chronic wounds is similar to cancer. It is shocking,” Nejati says.

At the same time, the global healthcare industry faces a shortage of nurses. The deficit is expected to total 13 million nurses in the next 10 years, according to Nejati.

Mimicking a nurse
KroniKare was born at a local community hospital in 2015. Nejati was asked by one of the nurses to build a system that could help the hospital handle its growing number of wound patients.

So, Nejati and his team of four spent several days following the hospital’s chronic wound nurses on their rounds and recording everything they did.

“Our system replicates the nurses’ practices, the human processes,” Nejati explains. “There are a few things you should be aware of if you want to make [an app] for the healthcare industry. You have to make small changes to the ecosystem. Do not start by changing the workflow [of healthcare workers].”

KroniKare’s solution is made up of a mobile application for patients and a back-end dashboard for nurses. Based on the five-second video, the system can estimate the size and depth of the wound with accuracy down to 1mm. It also assesses the tissues surrounding the wound. Lastly, it scans for early signs of complications.

“Our technology fuses diverse sets of data, including patient history and past cases, to train the system to pick up signs of early complications. We have detected complications that nurses missed,” Nejati says. “Over time, our system is expected to match or be better than the average nurse.”

The start-up has tested its product on 24 patients with chronic wound infections at the community hospital. It is going to start a new trial at one of the local hospitals that see a significant number of chronic wound patients in Singapore. The trial is expected to involve hundreds of patients.

“Our system is designed in such a way that we do not need as many data points as traditional AI systems,” Nejati adds. He is employing a form of AI that uses insights from cognitive psychology, and that is said to perform better and require fewer data sets.

Nejati has letters of intent from three healthcare institutions in Singapore. These include elderly care home Homage and homecare service provider Tetsuyu. He intends to charge a subscription fee for the system.

Growing adoption
The use of AI in healthcare is on the rise. Dozens of start-ups in Singapore are trying to shake up the healthcare industry with machine learning — and they are seeing growing demand from patients. Healint, which runs an app called Migraine Buddy to track sleep and migraine patterns, has seen the number of people using the app rise from 150,000 in 2015 to 400,000 in 2016. Telemedicine platform RingMD runs an AI chatbot that gives health tips and consultations to more than 5,000 people daily worldwide.

Still more are joining the fold. Jio- Vio, which makes devices to track pregnancies, is building an AI-powered personal assistant for expectant mothers. “With a growing population, there is no way doctors can spend enough time on each patient,” says co-founder Sunder Jagannathan. Also, the healthcare industry tends to be less efficient because of a lack of strong management systems and processes. “AI can support healthcare workers with remote monitoring and guide patients to take care of themselves.”

AI also helps start-ups provide more consistent services as they scale up, says Nawal Roy, co-founder of digital healthcare start-up Holmusk. But he points out that the technology is costly, and estimates investments in the millions of dollars every year.

The use of AI in healthcare is still relatively nascent in Singapore compared with the US, says Julien de Salaberry, managing director of health tech ecosystem builder Galen Growth Asia. “Start-ups also face constraints such as the shortage of talent and capital, as [most investors in Singapore] may not have the mandate to invest in AI in healthcare.”

But medtech venture firm VentureCraft believes AI in healthcare is a “defensible investment”. “AI was limited in the past because of computing power restrictions,” says founder Isaac Ho. “But this is rapidly changing. It is going beyond just a [diagnosis assistant]. There are now devices that can predict heart failures and carry out advanced gene sequencing.”

Jeffrey Chi, managing director of Vickers Venture Partners, says there is evidence that AI systems are more accurate than human doctors in some areas. “The benefits are obvious. AI systems can make diagnoses faster and with fewer errors. But the main issue is still [who would be responsible in the event of a] misdiagnosis,” he adds.

KroniKare, too, wants to roll out more services for patients with chronic illnesses such as diabetes and cardiovascular diseases. “These services will still be app-based, but will update nurses or caregivers remotely when necessary,” says Nejati. “The idea is to give people more control over their own health.”