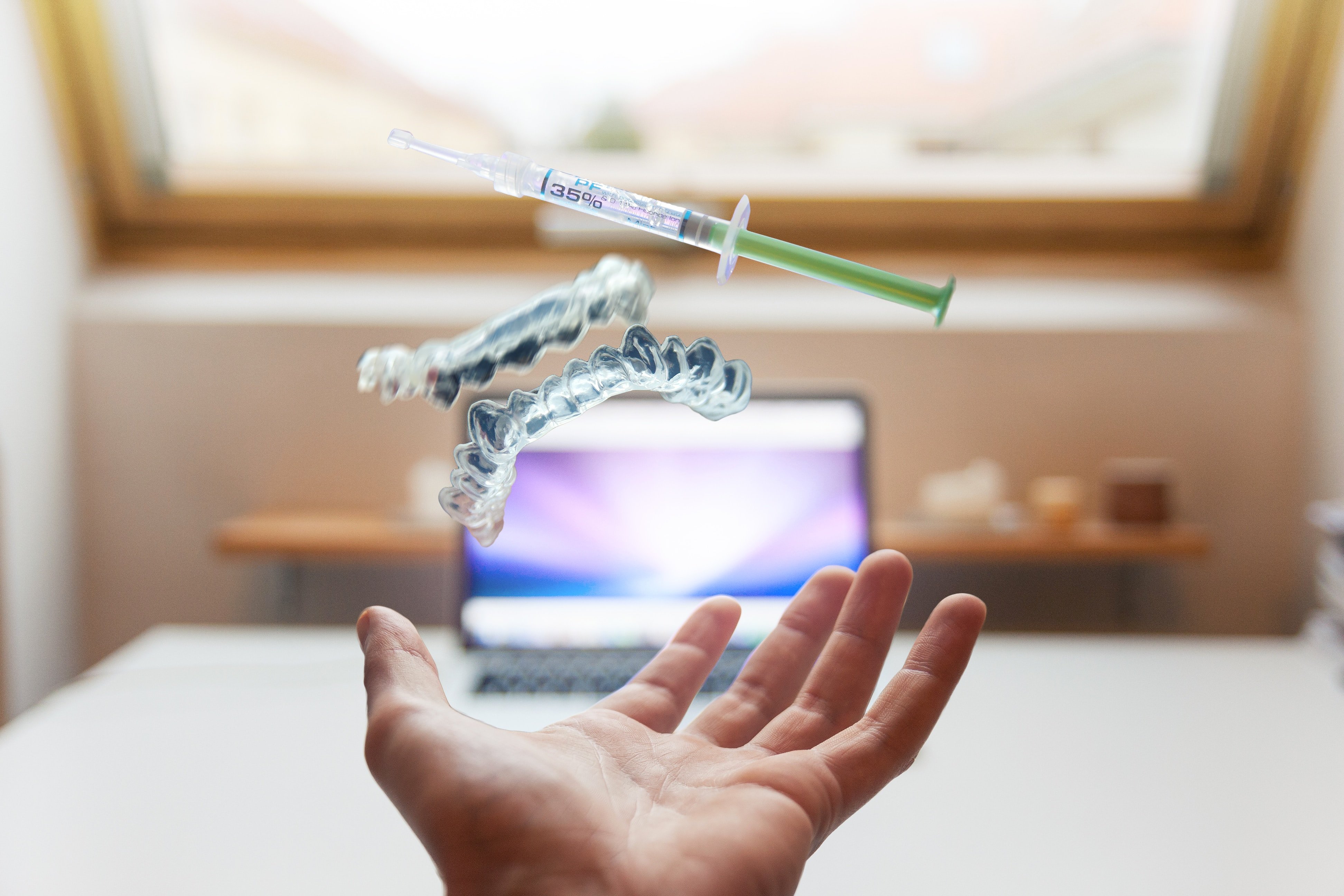 3 Deep Technologies That Will Impact Healthcare in ASEAN

With healthcare systems at varying stages of evolution, the opportunity to deploy deep technology solutions in ASEAN is massive.

Don’t let Southeast Asia’s gleaming new hospitals or its vast industrial complexes churning out global pharmaceutical products fool you. Despite these outward trappings of modernity, a Deloitte report reveals that health care delivery to the masses is one of the areas where the least progress has been made in Southeast Asia.

Healthcare expenditure per capita in ASEAN is around 4% of GDP, as compared to the OECD average of 9.5%. Growth in average annual healthcare spending between 2014 to 2018 is forecasted to be around 11% of ASEAN’s GDP, but in this diverse region where healthcare systems are at varying stages of evolution, the rates among countries are disparate: Vietnam leads at 6.6% while Myanmar falls far behind at 1.8%.

The potential for technology to drastically disrupt and improve healthcare in ASEAN is, therefore, immense. Here are three areas of deep technology we predict will impact ASEAN healthcare this year:

Over the past few years, excitement has been growing over artificial intelligence (AI), machine learning and big data.

The use of AI in healthcare is rising. In Singapore, local startup KroniKare’s AI-based system enables preliminary assessment of chronic wounds. Through the app, patients can snap a five-second video of their wounds, which will then be diagnosed using AI in 30 seconds.

According to its founder Hossein Nejati, the process does not eliminate the need for wound care by nurses and other healthcare workers. Benchmarked against the head nurse at a community hospital in Singapore that treats chronic patients, KroniKare instead helps speed up the process by replicating the nurses’ practices and human processes.

With the global healthcare industry currently facing a shortage of nurses—Nejati estimates the deficit to be a total of 13 million nurses in the next 10 years—KroniKare’s technology can help bridge the gap, enabling short-handed clinics and hospitals to take care of more patients even with less manpower.

Genome sequencing, or the process of determining the complete DNA sequence of an
organism’s genome at a single time, has taken off in recent years. Genome sequencing enables individuals to determine their level of risk when it comes to contracting certain diseases, thus enabling a more proactive and preventive approach to health.

In Asia, a new initiative called Map the Gap is seeking to fill a gap of genetic information used in scientific research from people of South Asian descent. According to GenomeAsia 100K, the non-profit behind the program, while 25% of the global population is from South Asia, only one percent of genetic data is available on the region. It is also revealed that South Asians “experience genetic diseases at a higher rate than the global average,” thus the critical need to collect such data.

The campaign, which seeks to sequence 100 genomes from such countries as Sri Lanka, India, Nepal, Pakistan and Bangladesh, is currently raising $150,000 to help facilitate the research, the results of which will be used to develop tests for populations at high risk for genetic birth defects, as well as for research for cures to single-gene disorders and complex diseases.

A common myth surrounding robotics is that machines are here to take over human jobs. But it’s not all doom and gloom, as is the case of robotics surgery. Often associated with minimally invasive surgery, or procedures performed through tiny incisions, robot-assisted surgery allows “doctors to perform many types of complex procedures with more precision, flexibility, and control than is possible with conventional techniques.”

Such deep technology is already available in Southeast Asia, with Singapore-based medical robotics company EndoMasterrecently closing a S$20.5 million Series B funding round.

EndoMaster enables surgeons to perform incision-less surgeries, which could previously be performed through open and laparoscopic surgery. This results to less trauma and no scarring of the patient, quicker procedure and healing time, and a significantly lower risk of complications.

As Asia ages – over the next decade, for instance, the population of senior citizens will eclipse those under 18 in Singapore, a slow building tsunami of grey that will impact Malaysia and Thailand as well – using deep tech to disrupt inefficiencies in healthcare systems will no longer be an option. It will increasingly be a necessity. Watch this space.